Back in the days when photography first came to be, it was a massive blow for artists as they were making their living by painting portraits. Finding they needed to adapt to survive, modern art was born. Realistic tattoos continue this modern art movement. A literal and objective representation of reality, producing 3D artwork intended to look like a photo. However, realism for Billi is more than just a resemblance to a person or place. It’s emotion and personality. It should invoke a feeling and make you believe in what you’re looking at. When you look at his realistic artwork, it goes deeper than just the ink or paint,. There’s a story to tell, and it makes it hard to look away.

Realistic tattoos are always in high demand, from portraits of family members to beloved pets and natural landscapes. Right now, more than ever, it’s the fashionable tattoo to have, and there’s no shortage of tattooists ready to start inking you. These days every artist is a self-proclaimed realistic tattoo expert, but it’s harder than it looks. Murran explains that “two eyes and mouth doesn’t mean you become a realistic tattoo artist. It’s a much larger view”. Capturing the essence of a person or animal or the impact mother nature has on someone takes skill and a deeper artistic look.

There’s no doubt Murran Billi is a standout realistic tattoo artist, but that’s not strictly how he would define himself. Billi uses experience to express his own realistic interpretation of a subject with an Italian renaissance influence. He makes each piece his own, adding a style that other artists can’t mimic. Using a photo, he’ll reproduce the portrait using his own view, leaving the often sought out “Murran Billi touch” to allow his tattoos to stand out in an industry full of excellent portrait artists. Billi explains that individual artists can become unrecognizable in a world where so many tattoo artists create such exact copies of photos. Creating realistic tattoos that are still distinctive and impossible to imitate keeps Billi not just surviving but thriving in the world of tattoos. He believes his “imperfections make perfection and character”, allowing his pieces to come to life in a way others can’t. New and returning clients seek out his style as it isn’t mainstream.

A Murran Billi tattoo or portrait is like no other, and why would you want it to be!

Murran is endorsed by the biggest tattoo supplier companies (Cheyenne, Intenze and H2ocean). 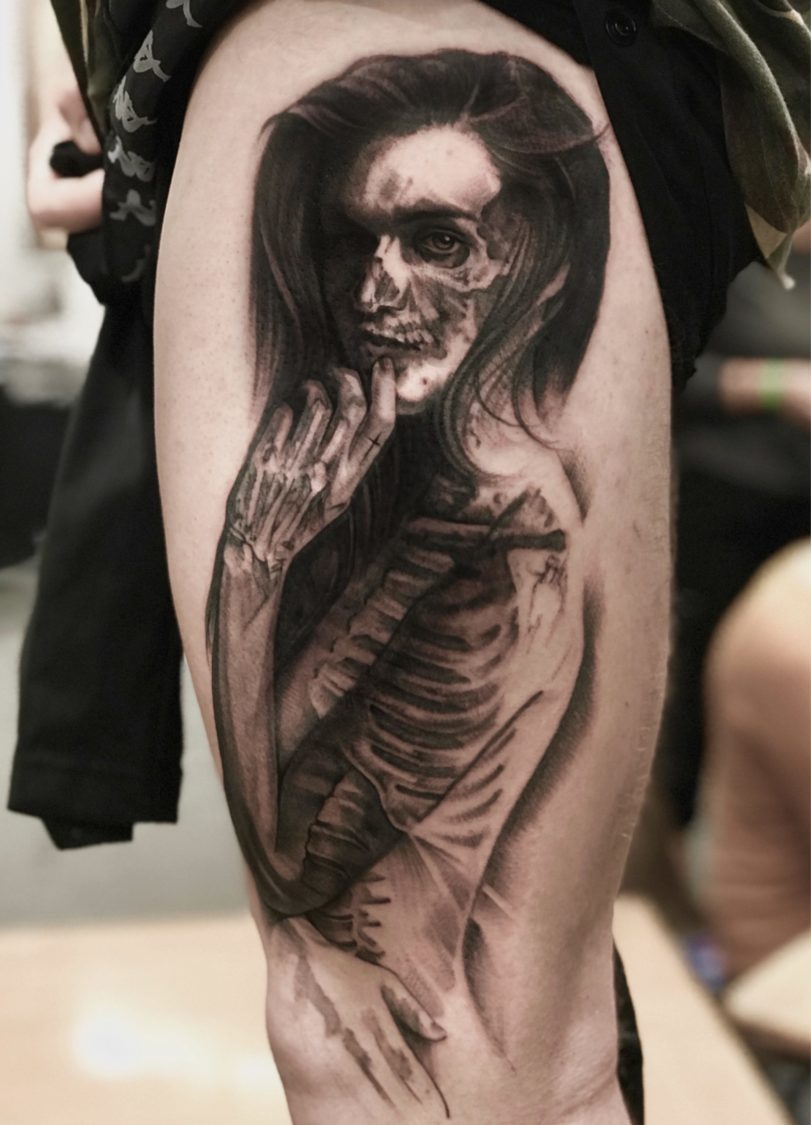 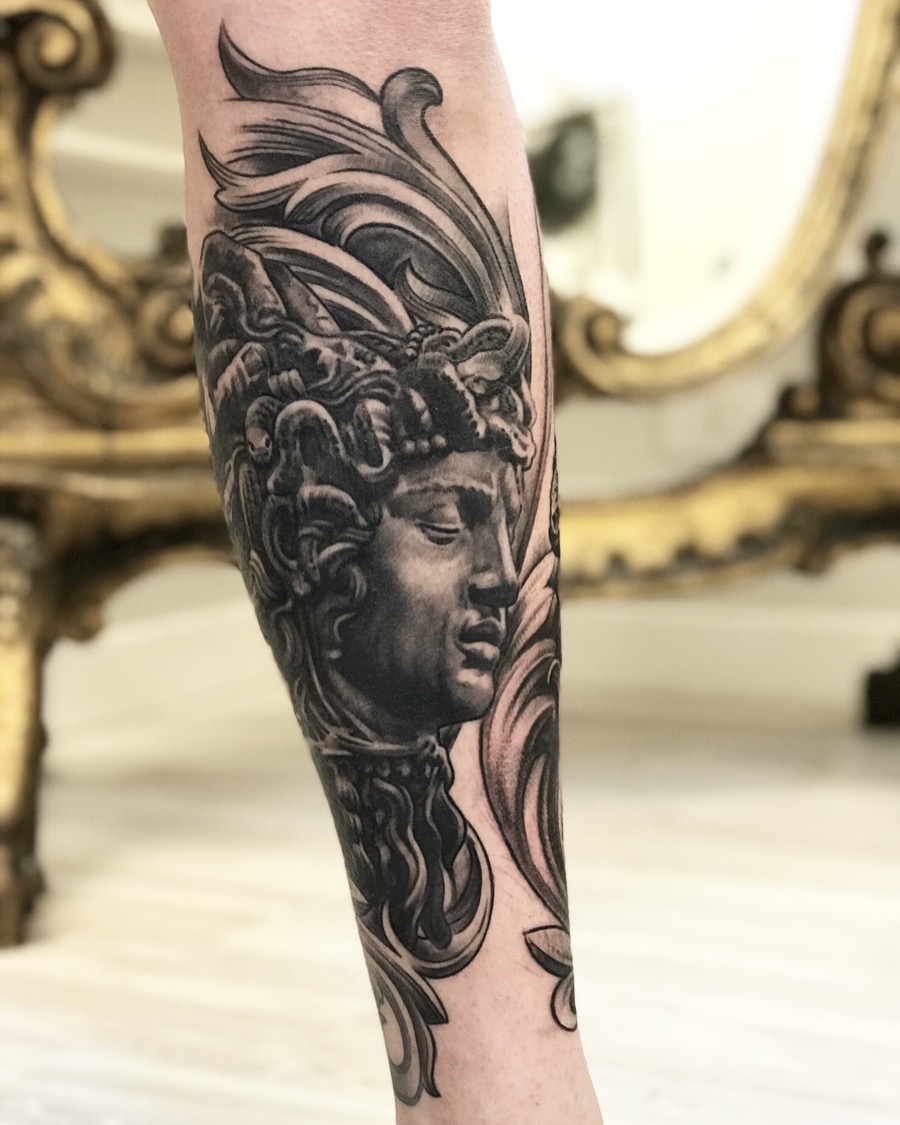 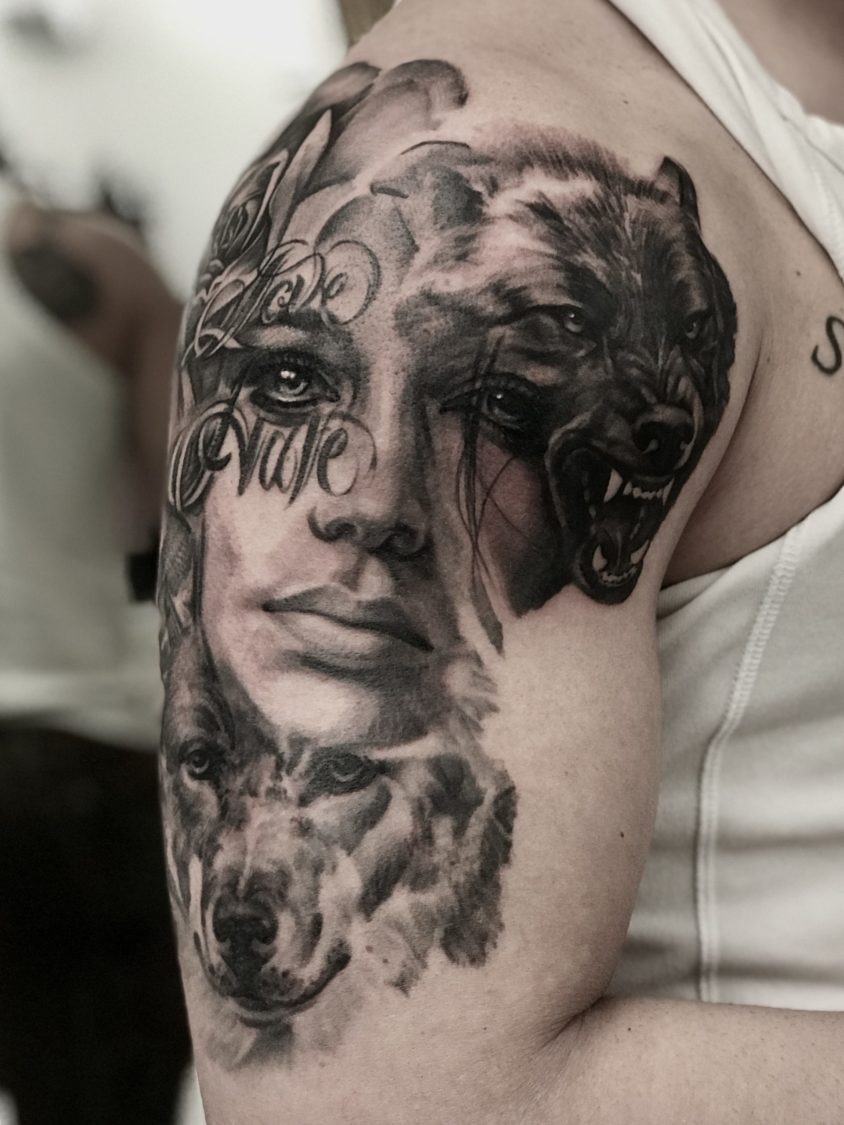