Murran Alexis Billi was born in 1973 in St. Tropez, France. After growing up in a multi-cultural family of artists, he went to Art School, where he specialized in jewelry. Freshly graduated, he joined the prestigious Accademia di Belle Arti di Firenze but left after only one day. “Life had other projects for me at that time” comments the artist.

Between then and 1999, when he decided to become a tattoo artist. Billi had many lives and went through dozens of artistic, but also not artistic, journeys that helped shape his current vision and creative style. Once Murran chose to focus on his self-taught tattoo career, he then traveled the world to learn, work and collaborate with world class tattoo artists and painters. This included Michael Hussar, Shawn Barber, David Kassan, Henrik Uldalen and Kevin Llewellin.

Murran won several prizes and contests across the globe in the “Realistic Tattoos” category, but there was one, in particular, that would change everything for him. At the 2010 Ink-N-Iron convention in California, he won the “Best of Show” category thanks to a full sleeve he tattooed over the 3 days of the event! This win led him to be published and interviewed in numerous magazines from the tattoo scene and make many of the covers. Slingers Magazine even put him on their list as one of the 13 best tattoo artists in the world. Over the years, Murran was called by many tattoo contests to be a judge thanks to his experience and professionalism.

Furthermore, this talented artist is also the creator and owner of LVXlight (a revolutionary tattoo light), offers consultancy at world-class conventions, and organizes workshops and seminars endorsed by the biggest tattoo supplier companies (Cheyenne, Intenze, Sullen, and H2ocean).

Moreover, Murran is an experienced motivational speaker at worldwide tattoo artist conferences in Europe (Florence, Venice, Barcelona, and Berlin) and in the US (Las Vegas, Los Angeles).

Another of his collaborations was with Yamamoto, leader in the nutrition industry, where he became one of their ambassadors.

From skin to canvas

Amongst his achievements, in 2012, the famous Winsor & Newton painting supply company gave him full access to their gallery in London to organize a painting course focused on the Alla Prima technique. This seminar was led by the contemporary USA master, Michael Hussar.

In 2013, as a curator for the ICA (Intenze Creative Academy), he invited ten tattoo artists to Florence from around the world to create a new method of teaching. A technique that he then replicated in Las Vegas in 2015 with 100 students.

In 2014, he was commissioned with the honor of painting the Florence Tattoo Convention‘s official poster. In 2016, a piece of Murran Billi’s artwork called “Deliqui” was selected to be part of the “Tattoo Forever” exhibition at the Macro Contemporary Art Museum in Rome.

The artist also attended painting workshops with David Kassan, who was then tattooed for his first-ever time by Murran himself. After these experiences, the roles were reversed, as Murran mentored David to realize his first tattoo on a human canvas.

Billi is well known for his artistic abilities in the soccer world, having tattooed two sleeves and a back piece for Juventus player Federico Bernardeschi. He also tattooed two full sleeves for another Juventus teammate Claudio Marchisio. In addition, Cristian Tello, who played for Fiorentina, also came to Murran Billi for a piece on his ribcage and a huge back piece.

Murran’s multifaceted life recently led him to some huge commissioned pieces. One of the latest in 2019 being for the international soccer superstar Cristiano Ronaldo. This piece for CR7 was a Christmas gift from F.B, a fellow teammate from Juventus at the time.

In 2021, he also painted a Conor McGregor artwork for the UFC champion and icon, which Billi personally delivered to him in the official UFC gym in Dubai. 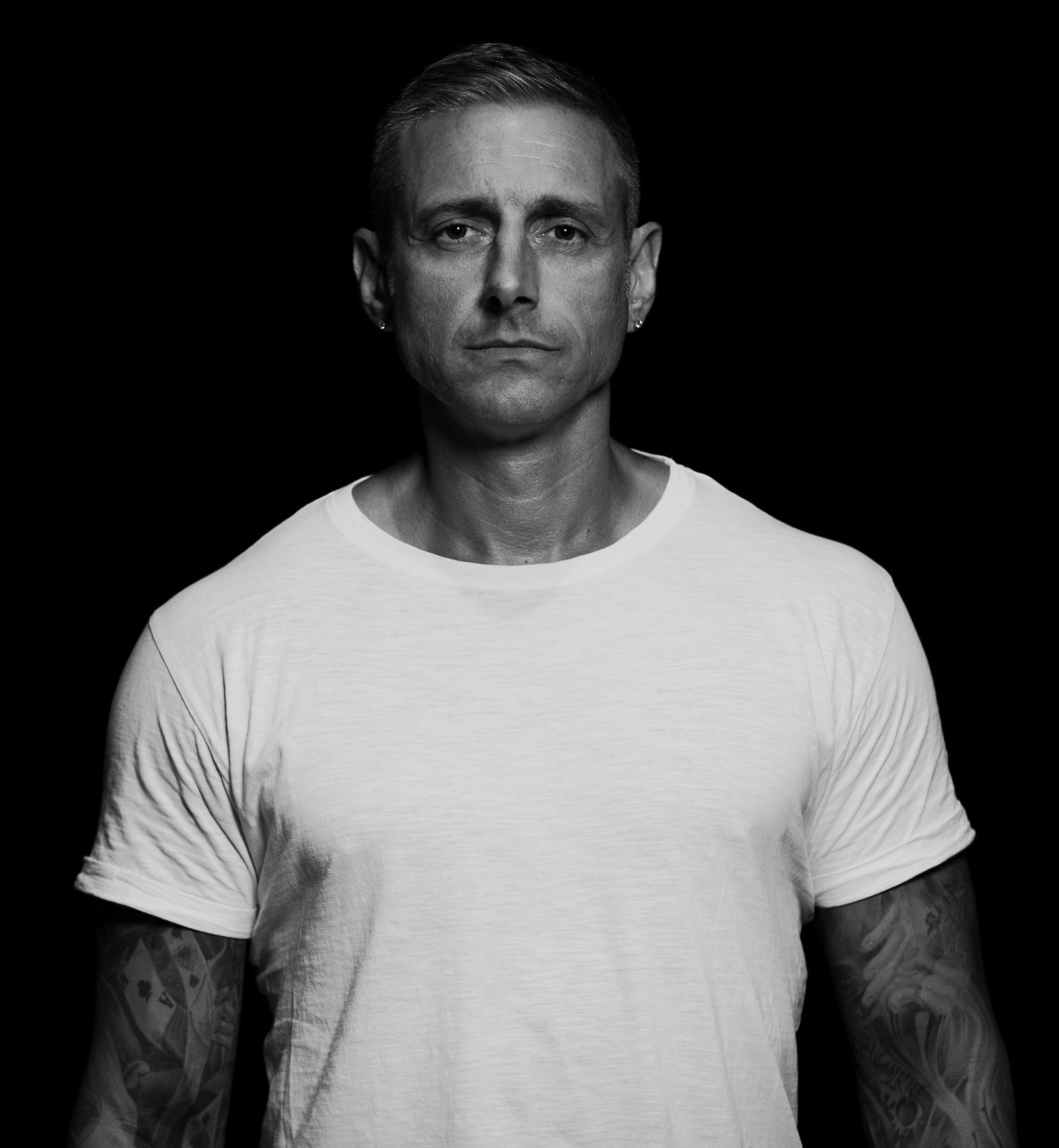